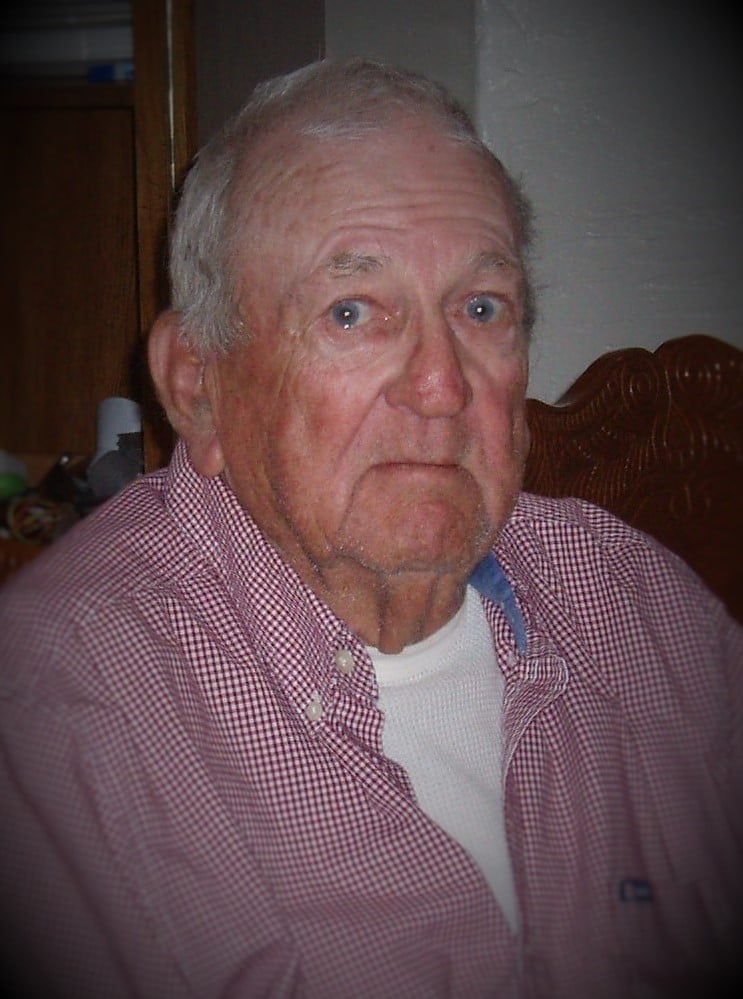 Robert Lee Wilson, 88, of Hudson, FL, passed away August 2nd, 2016 at Consulate Health Care of Bayonet Point.  Bob was born August 17, 1927 in Detriot, MI.  He proudly served his country in the US Army during WWII.  In his working years, he was a superintendent with US Homes.  However, his real life’s work had a deeper purpose than a paycheck.

Bob considered himself a Prayer Warrior because he would be called to hospitals to pray for people in need. He went to food banks to get food for people who didn’t have any and also tried to feed the ones who were homeless. That is what Bob really enjoyed in life: helping others in need. He would take his Mobility scooter to wherever he needed to go. He was a man with a big heart.

Bob is survived by his adoptive family: Deborah Roy and her husband, Rudolf (whom Bob called “Dad”.)  “Poppa Bob” will be greatly missed.

A graveside service will be held at 10:30am on Tuesday, August 9th, at Florida National Cemetery in Bushnell, FL, to honor the beautiful memory of Robert Lee Wilson.