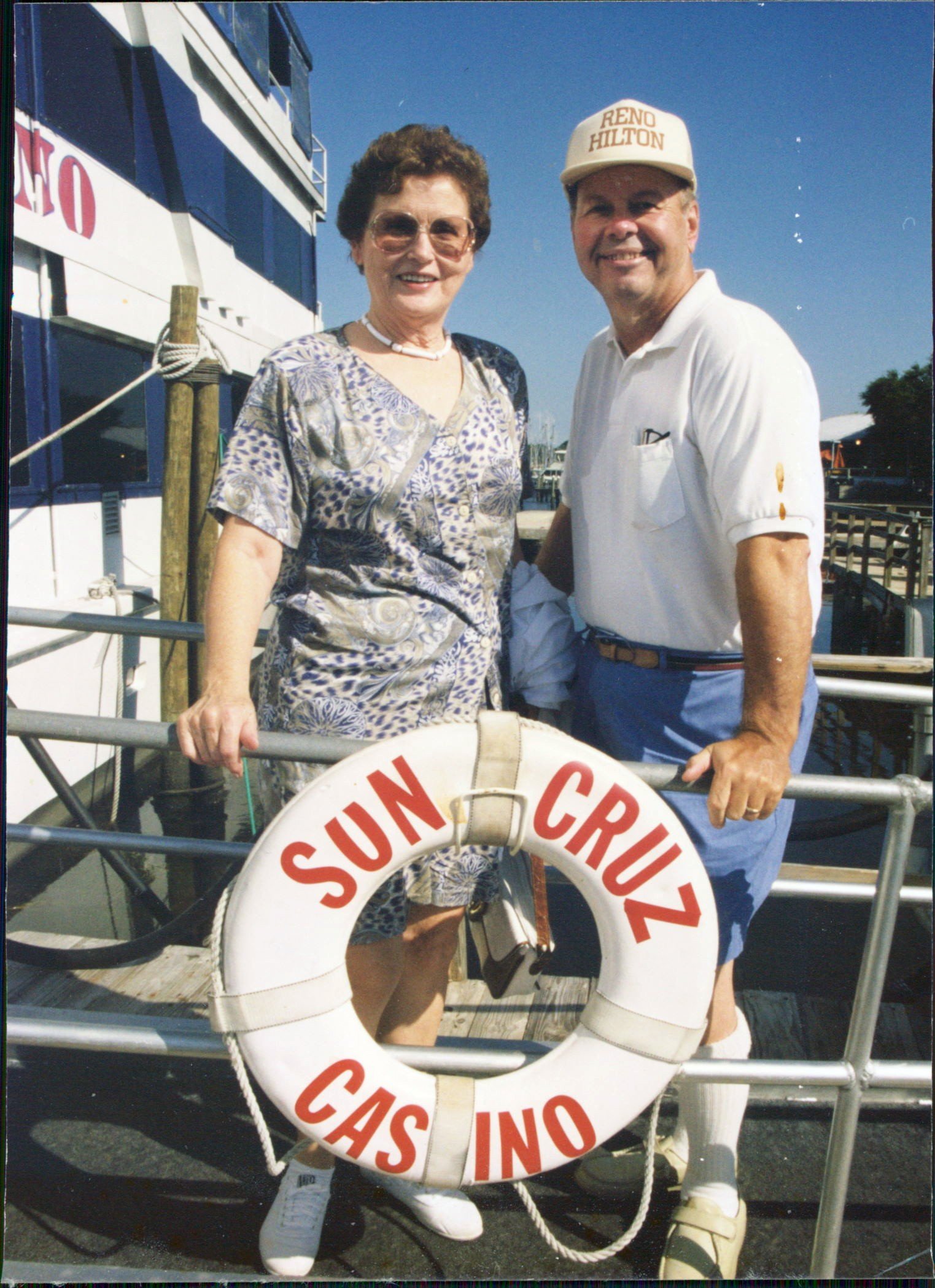 Robert Leroy Sovereign, aged 83, of New Port Richey, passed away at Orchard Ridge under the care of hospice on July 8th, 2016. He was born on December 26, 1932 to Leroy and Freida Sovereign in Rockford, MI. He served in the US Army from 1951 to 1954 during the Korean War as a code breaker. Robert loved computers and made a career working with them. He came to Florida in 1996 from Reno, NV where he was a computer programmer for Hilton Hotels. He also loved photography and driving. One of his favorite trips was when he and his wife went to Yellowstone National Park from Florida by car.
Robert is survived by his wife of 51 years, Margaret, daughter Peggy Sovereign, step-son Larry Sanderlin, brother Richard Sovereign (Jo), sister Sandra Bennett, four grandchildren, and one great grandchild.