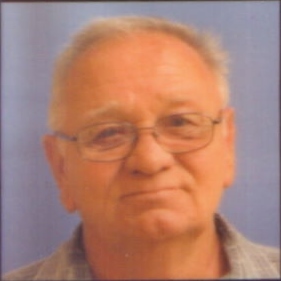 Bacon Sr, Robert Wayne, 77, of Port Richey passed away on May 19, 2014. Robert was born in Meriden, Connecticut on July 19, 1936 to his parents, Clarence Sr. and Rose Bacon. He proudly served in the United States Army working in special operations. He worked as a bookstore manager for the University of Santa Barbra and moved to Florida in 1985. Robert was a past president and lifetime member of the Orchid Club of West Pasco. He was also a past member in AARP of Pasco and a member of Saint Michael’s Catholic Church. He is survived by his loving wife, Marguerite; son, Robert Bacon Jr.; daughters, Debra Lizama, Donna Guerro & Diane Lopez; 7 grandchildren; 7 great-grandhcildren; & many nieces and nephews. He was preceeded in death by his brother Clarence Bacon, Jr. Robert will be laid to rest at the family’s convenience at the Florida National Cemetery in Bushnell, Florida.