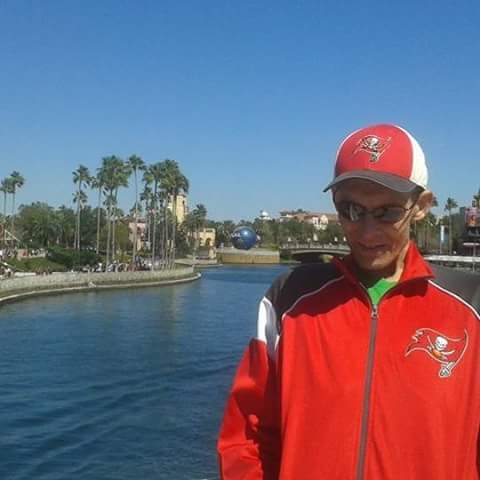 Ruddell, Scott, 52, of New Port Richey, passed away peacefully on March 30, 2016. Scott was born on May 8, 1963 in Brooklyn, New York. His parents were the late, William and Carol Ruddell. Scott moved to Florida in 1992 coming from Brooklyn, New York. He worked as a receiving manager for a beer distributing company. He loved playing Bingo at the Regency Bingo center several nights a week. Scott is survived by his loving wife of 23 years, Nancy Ruddell; his sons, William and Dustin Ruddell; and his brothers, Richard and Kenneth Ruddell.