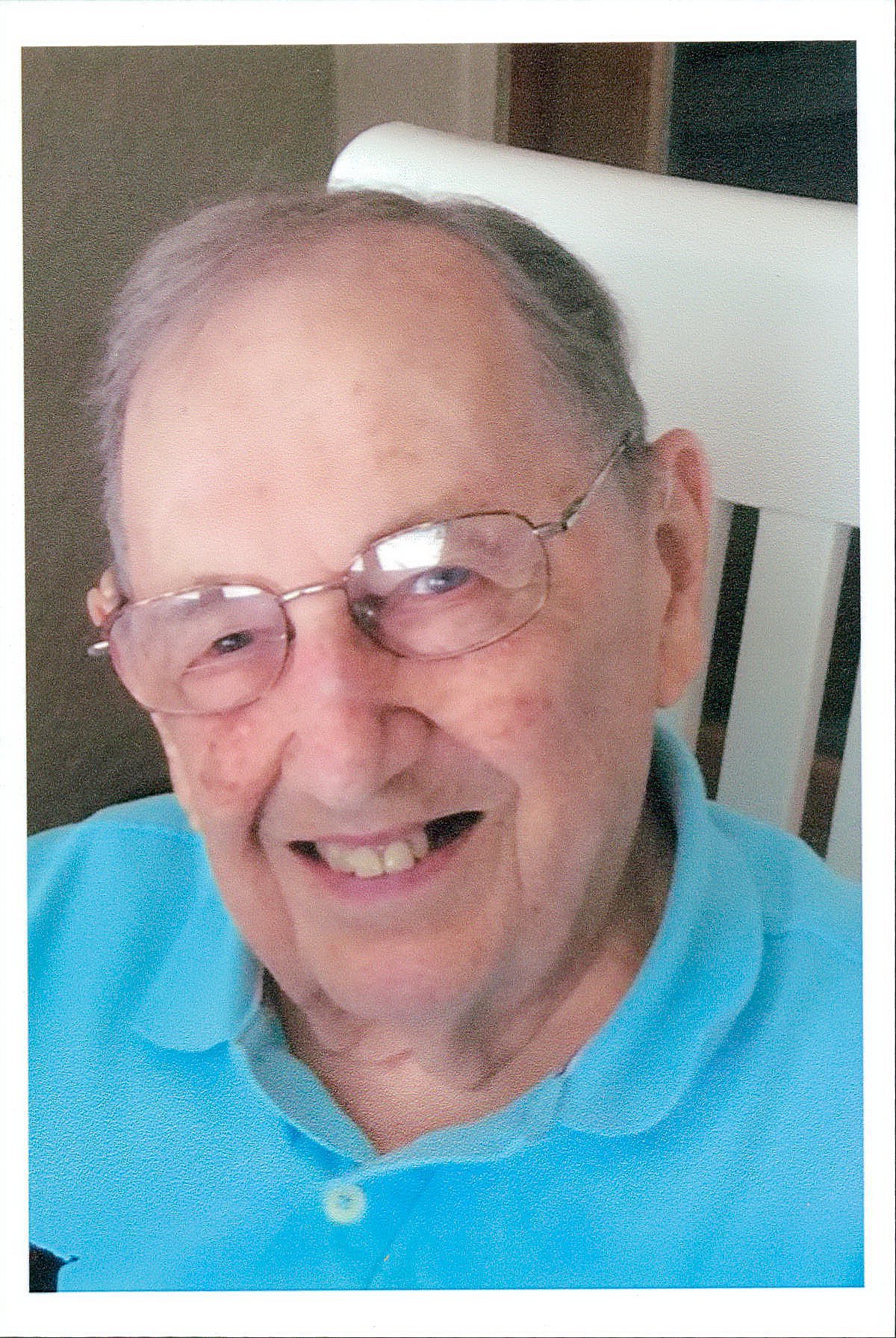 Stanley Dunay, 97, of Odessa, FL passed away March 11, 2017. He was born in Meriden, CT, and was a lifelong resident of Moosup, CT. He served in WW II in the Navy and saw combat. After the war, he worked in screen printing industry and also owned and ran Stan’s Tavern in Moosup. He was a lifelong trumpet player and continued playing right up until his death. His wife Doris M. Dunay (n’ee Harton) preceded him in death in 2003, and he is survived by his son William S. Dunay of Odessa. He will be interred at All Hallows Cemetery with his wife. Online condolences may be offered at michels-lundquist.com