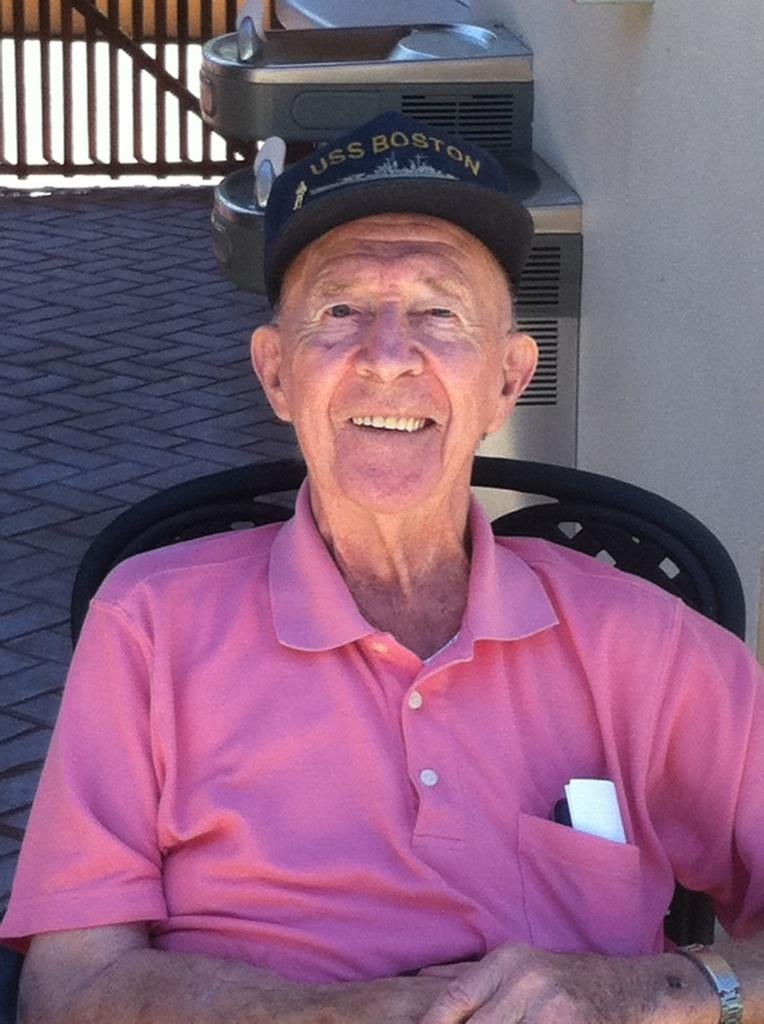 Abramovic, Stanley Paul, 92, of Hudson, passed away peacefully on June 1, 2017 at the Regional Medical Center of Bayonet Point. Stanley was born on November 13, 1924 in McKeesport, Pennsylvania. He was the son of the late, Anton and Mary Abramovic. Stanley courageously served in the United States Navy during World War II. He and his brothers, Anthony and Charles, returned home to own and operate their family business, Andy’s Cleaners, Inc. Stanley moved to Florida in 1987, coming from Irwin, Pennsylvania. He was a former member of the VFW #7845 of Holiday, Florida.

A military honors graveside service is to take place at the Florida National Cemetery in Bushnell, Florida on Monday, July 3, 2017 at 2 pm.