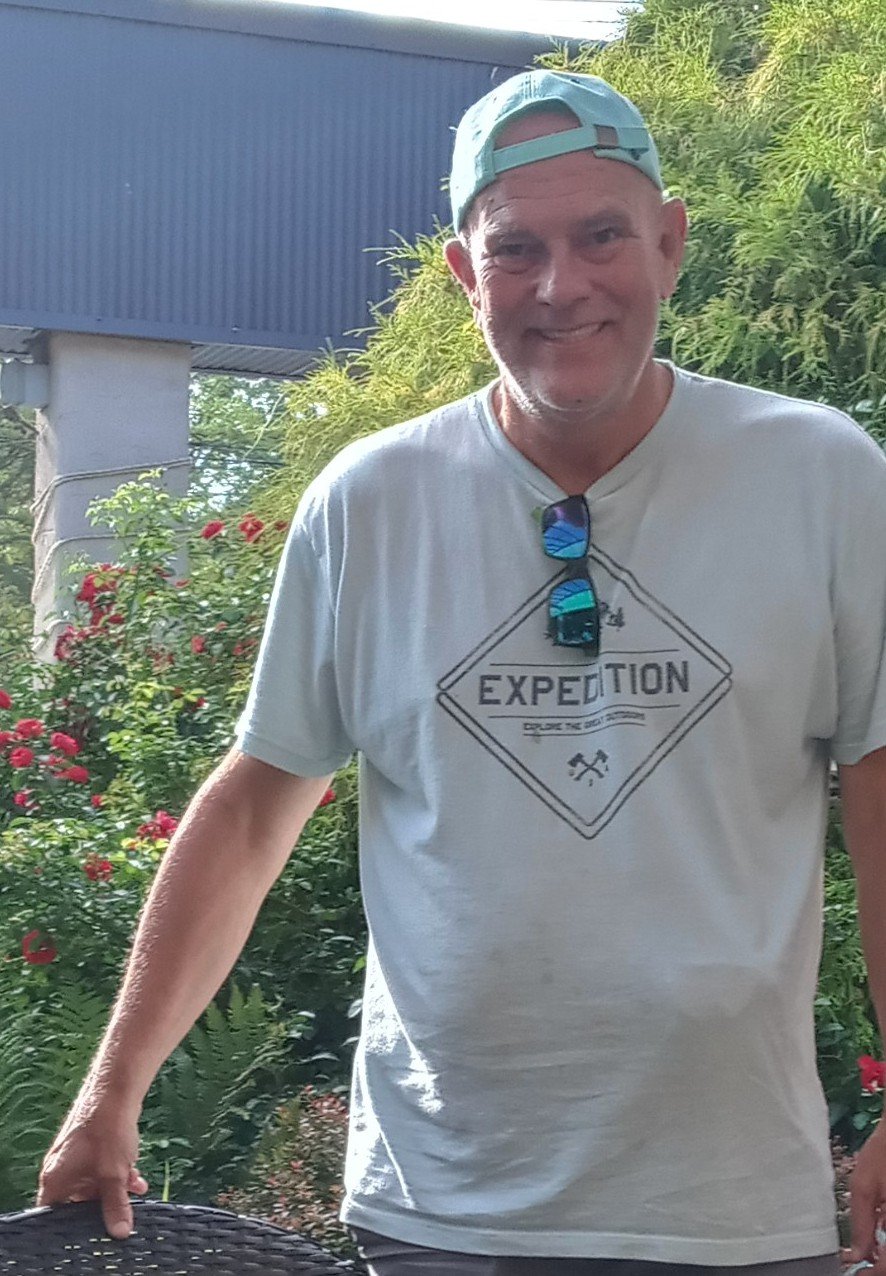 Stephen was originally from Sayville, NY but settled in Florida after he completed college. He was a previous employee of Life Touch Photography but was retired. He is survived by his sister Linda Jarvis and her husband James of New Bern, NC, his girl friend Dawn Bradshaw of the home, his sister-in law- Darlene Ostuni of Holder, Fl, his beloved Airedale, Vito and many lifelong friends.

Stephen was preceded in death by his parents Vincent and Jeanne Ostuni and his brother Ralph T. Ostuni.  A celebration of life will be held on March 6, 2021 at 2:00pm at the Dunnellon Presbyterian Church Hall located at 20641 Chestnut St. Dunnellon, FL 34431.

In lieu of flowers donations to an animal shelter of your choice or the American Cancer Society.