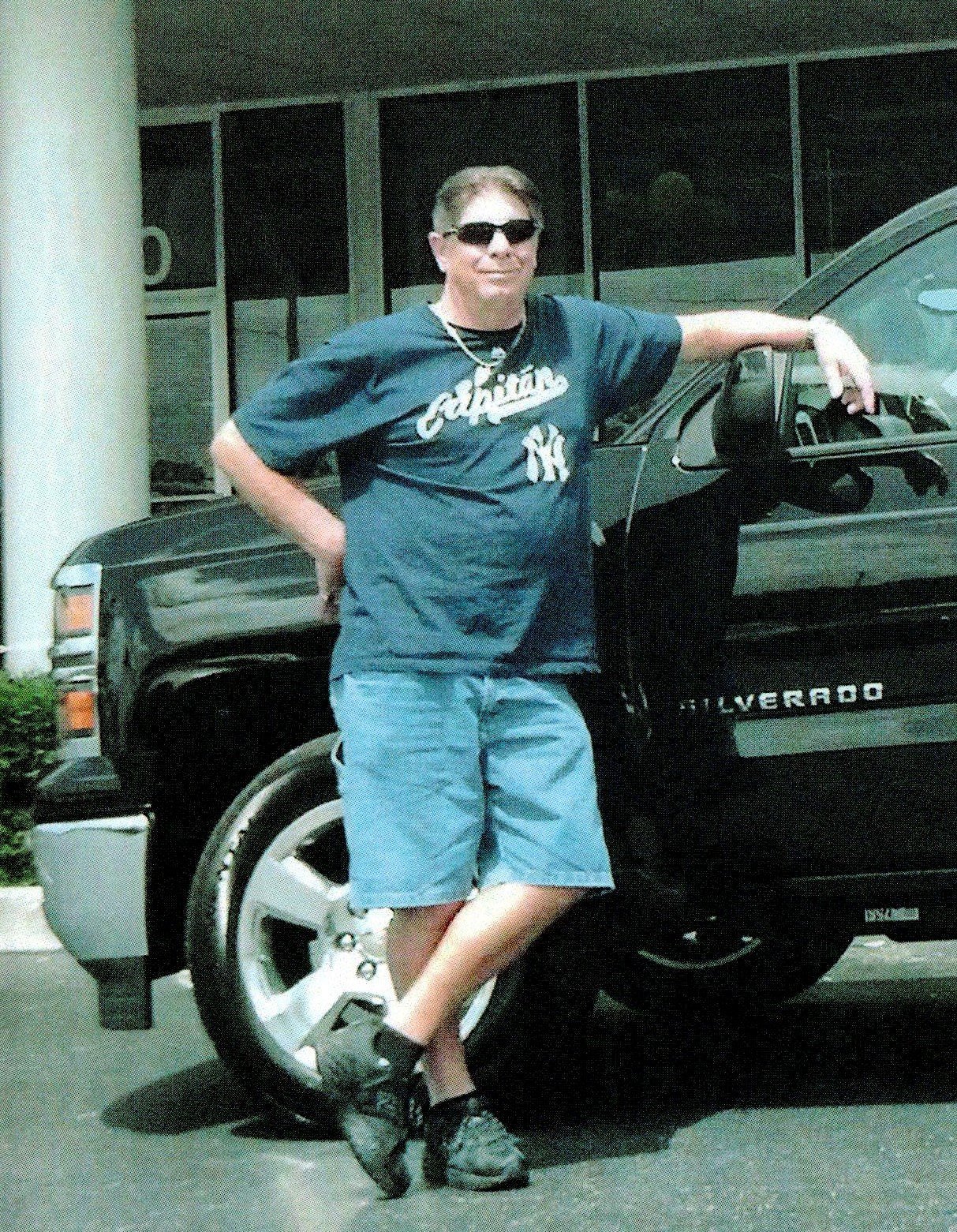 Stephen Christopher Cignarella, age 61, of Holiday, passed away April 28, 2017.  He was born June 29, 1955 in Newark, NJ to Rocco and Joyce Cignarella.  He came to Florida from New Jersey in October 1993 with his family.  In his working years, he was a mechanic for trucking companies.

Stephen enjoyed listening to music and relaxing while watching television.  He was always a very hard working man and did his best to provide for his family.

Stephen is survived by his son, Christopher Steven; his daughter, Christina Lynn; his brothers, Rocco and Michael; and his four grandchildren.

No services are scheduled at this time, but may be held privately by the family at a later date.  Arrangements are entrusted to Michels & Lundquist Funeral Home.