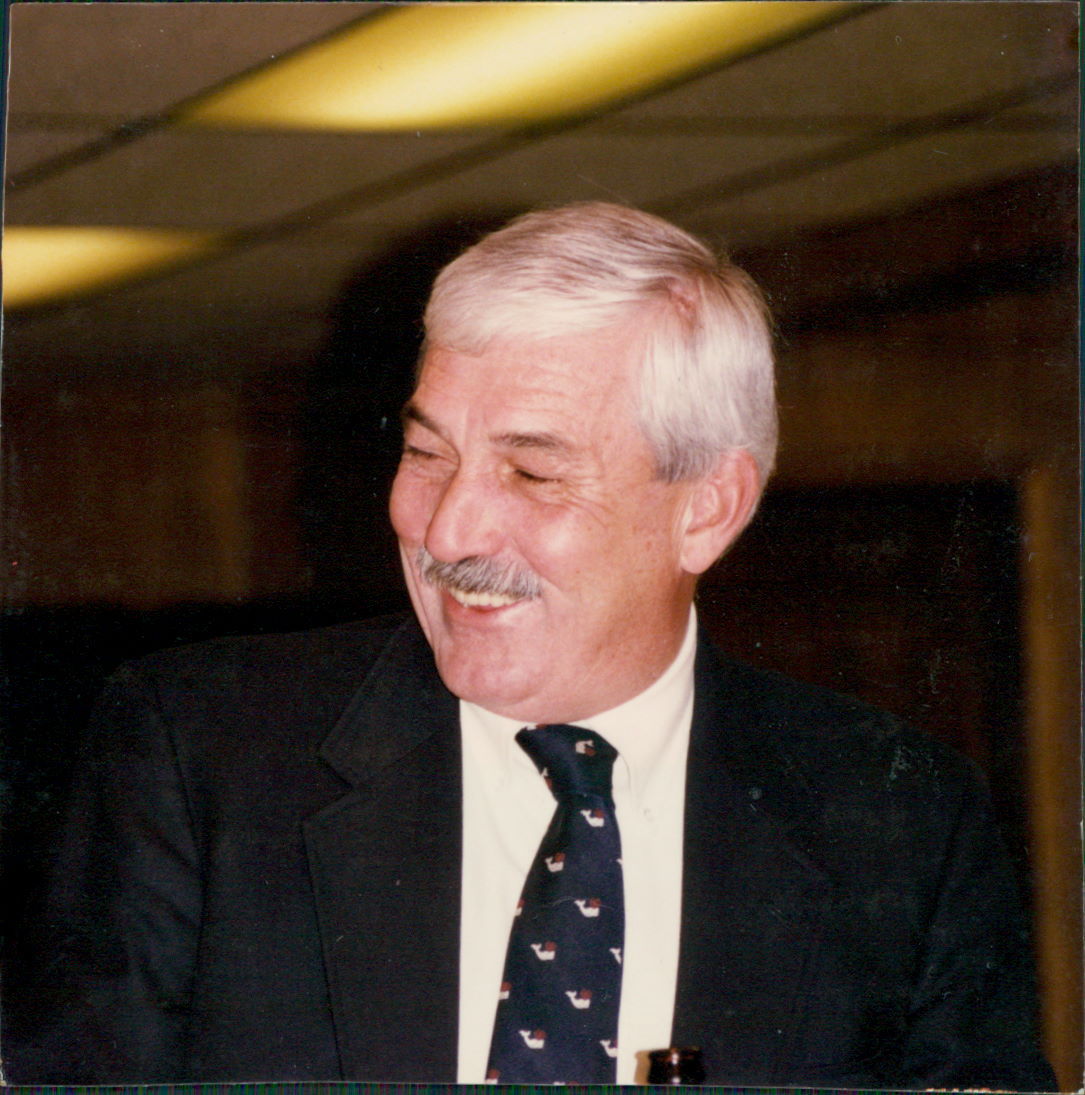 Abendroth, Steven D. 67, passed away on March 1, 2014 in Hudson, Florida. Steven was born on June 10, 1946 to Harold and Florence in New Bedford, Massachusetts. He was a retired firefighter and member of the Elks Lodge of New Bedford; He was a well known athlete at New Bedford High school and never knew a stranger. He is survived by his loving wife of 20 years Margaret; daughters; Heidi Abendroth & Lynn Whalen; son J.D.; sister Karen Cabral; 4 grandchildren; and several nieces & nephews. He was preceded in death by his son Stevie at the age of 8. A funeral service will be held on March 13, 2014 at Florida National Cemetery in Bushnell, Florida.