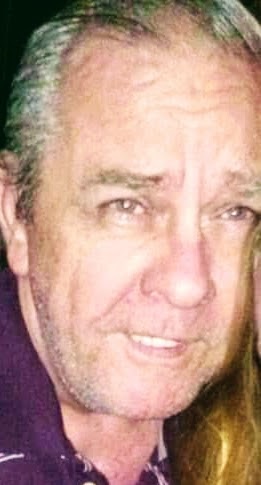 Whalen, Terry Lee, 69, of New Port Richey, passed away peacefully at the Gulfside Hospice Center of Heather Hill on July 21, 2017. Terry was born on September 30, 1947 in Charleston, West Virginia. Terry courageously served in the United States Marines following high school, during the Vietnam War. He later went on to work as a claims inspector for health and life insurance companies. Terry was a riflemen expert and was also a radio DJ during the Vietnam War.

Terry is predeceased by his loving wife of 35 years, Diane Whalen. He is survived by his children, Bill and Angela Whalen. A graveside service will take place to honor Terry’s service at the Florida National Cemetery on Thursday, August 10, 2017 at 2 pm. Terry will be laid to rest at the Florida National Cemetery with his wife and fellow comrades.