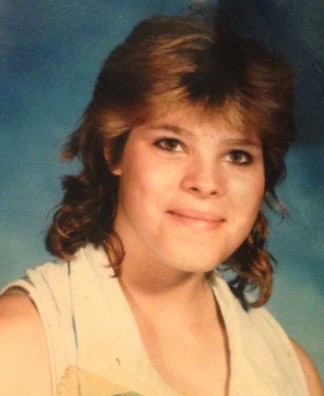 Theresa Karen VanSickle, age 50, of Holiday Florida, passed away March 13, 2021. She was born January 8, 1971, in Tampa to William Bruno Paul lll and Linda Bluemle.
Theresa was a fun and loving spirit. Her greatest joys in life were her kids and her grandkids. She enjoyed fishing, hanging out with her friends, and she loved to watch football and would cheer on her favorite team, the Tampa Bay Buccaneers.