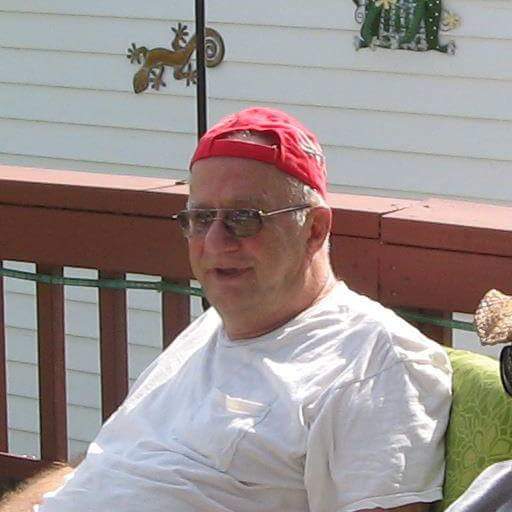 Thomas John Herlihy, 80, of Hudson, FL, was born on July 18, 1935 passed away on March 20, 2016 with his son Todd by his side.  He was born in Rochester, NY and lived there till he moved to Florida 20 years ago.  Tom worked at Lawyer’s Co-op (a law book publisher) as a computer programmer, and in payroll at Genesee Hospital. He also operated rail switches for General Railway Signal. Tom was city curator of the Edgerton Model Railroad Train Room and enthusiastically devoted many hours working on their model train layouts so that future generations may enjoy them. Catholic by faith, Tom was a graduate of Aquinas Institute and a Knight of St. John. He was involved in scouting and loved camping with his children. Always busy, Tom also enjoyed wood working in his remaining spare time.

Of their father, his children say, “We couldn’t think of a man with a more beautiful heart than dad.”  Tom will be dearly missed and fondly remembered. “Be kind to one another, tenderhearted, forgiving one another, as God in Christ forgave you.” Ephesians 4:32

In lieu of flowers, memorial donations may be sent to the Edgerton Model Railroad Club at 41 Backus St, Rochester, NY 14608.