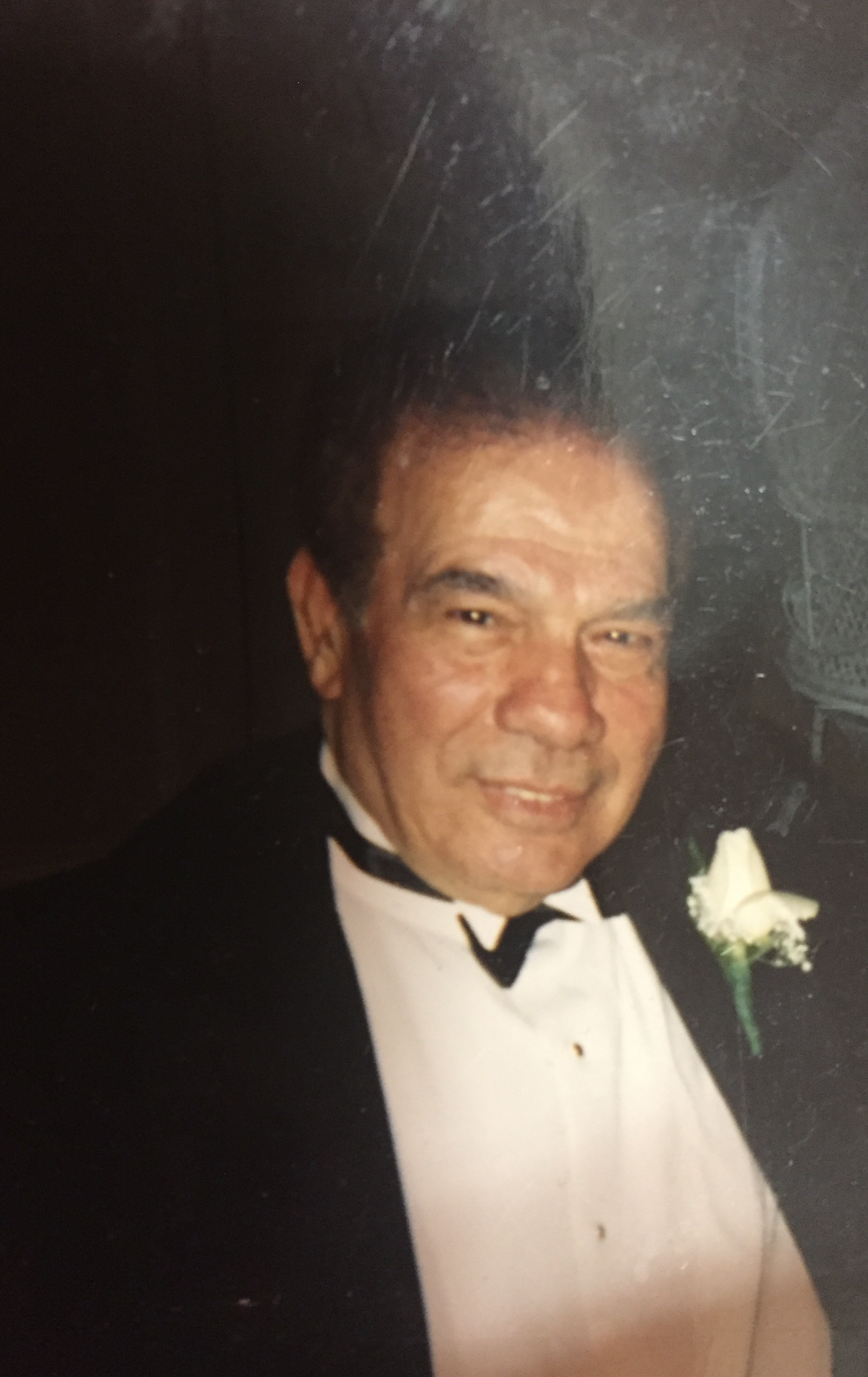 Thomas G. Milo, 93, passed away October 26, 2016. He is the son of the late Juillina and Frank Milo. Besides his parents he is predeceased by his son Frank Milo. Tommy served his country proudly in the United States Navy where he developed a trade in welding and pluming. After tommy’s time in the service he went on to play professional baseball with the Dodgers. He also was a Golden Globe Boxer.

He is survived by his beloved wife, Katrina Milo; brother, Jay Milo and a host of many loving family and friends.

A memorial mass will be held Tuesday at 11 am at Michels-Lundquist Funeral Home, 5228 Trouble Creek Road, New Port Richey. Online condolences may be offered at michels-lundquist.com