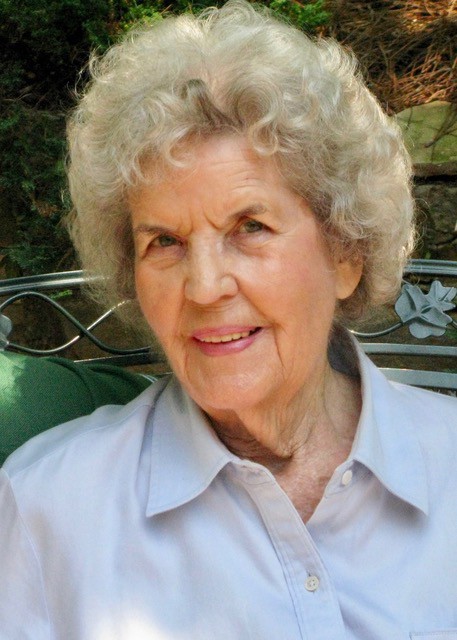 ALBERT, Vermell Johnson age 101 passed away peacefully Sunday, July 31, 2022, at home under AccentCare Hospice with her son and sister-in-law by her side. She was preceded in death by her parents Willie and Lillie Johnson; husband Lester Albert Jr., son Lester “Larry” Albert III; brother Douglas (Ruby) Johnson, Perry (Sue) Johnson, Milton Johnson, Glenn Johnson, Robert “Bobby” Johnson (Norma Ruth); sister Dean Johnson Estes; brothers-in-law, Billy Estes Sr., and Raymond Thorne.
She is survived by her son, Richard “Rick” Albert; daughter-in-law Ikue Hayase Albert; sisters-in-law Dot Johnson, Lucy Johnson and Roberta  Howell; sister Betty June Johnson Thorne; nieces, nephews, and other loving family and friends.
Vermell’s life changed forever when a handsome young Yankee lieutenant drove up on a military-issued motorcycle and swept her off her feet. They were married a month after meeting and maintained correspondence by mail for four long years before the lieutenant, now major returned home to start a new life in Syracuse New York. Not long afterward Vermell had her first son “Larry” Albert and settled into being a full-time homemaker and mother. Years later when her husband was offered a new position in New York City the family moved to Ridgewood and then Ramsey New Jersey where they spent some of their most memorable years. Their second son Rick was born 12 years after his older brother in Ramsey. Vermell enjoyed playing golf at the Ramsey Golf and Country Club and bridge with her many female friends. In the early 70s, Vermell moved with her husband and youngest son Rick to St. Petersburg Florida, and years later to New Port Richey after her husband retired, where she enjoyed playing golf again.
Vermell was the most loving person you could imagine. She loved her sons and husband as much as any mother and wife could. She always put her family first and was a true friend and much-loved aunt. Her family and friends could always count on her and many have shared that she was one of the sweetest and genuinely nicest people they had ever met. Vermell was a true Christian woman who didn’t just talk the talk but walked the walk every day of her precious life. She will be deeply missed by all who knew her.
A family memorial service will be held on Saturday, August 20, 2022, for both Vermell and her son Larry at the Barton’s Creek Baptist Church Sanctuary in Lebanon, Tennessee. In lieu of flowers, the family requests contributions are made in Vermell’s memory to the Barton’s Creek Baptist Church Sanctuary. 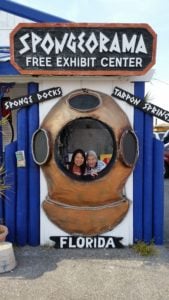 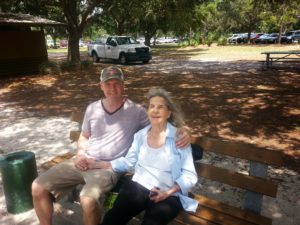 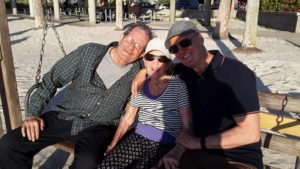 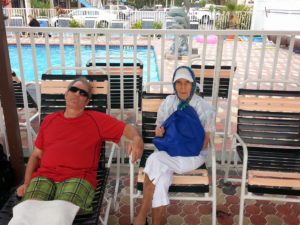 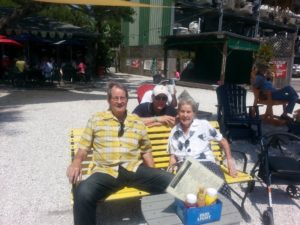 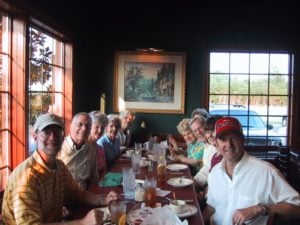 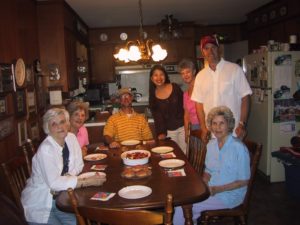 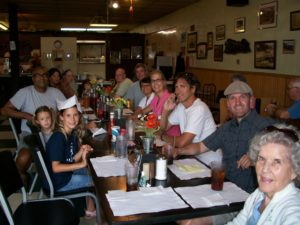