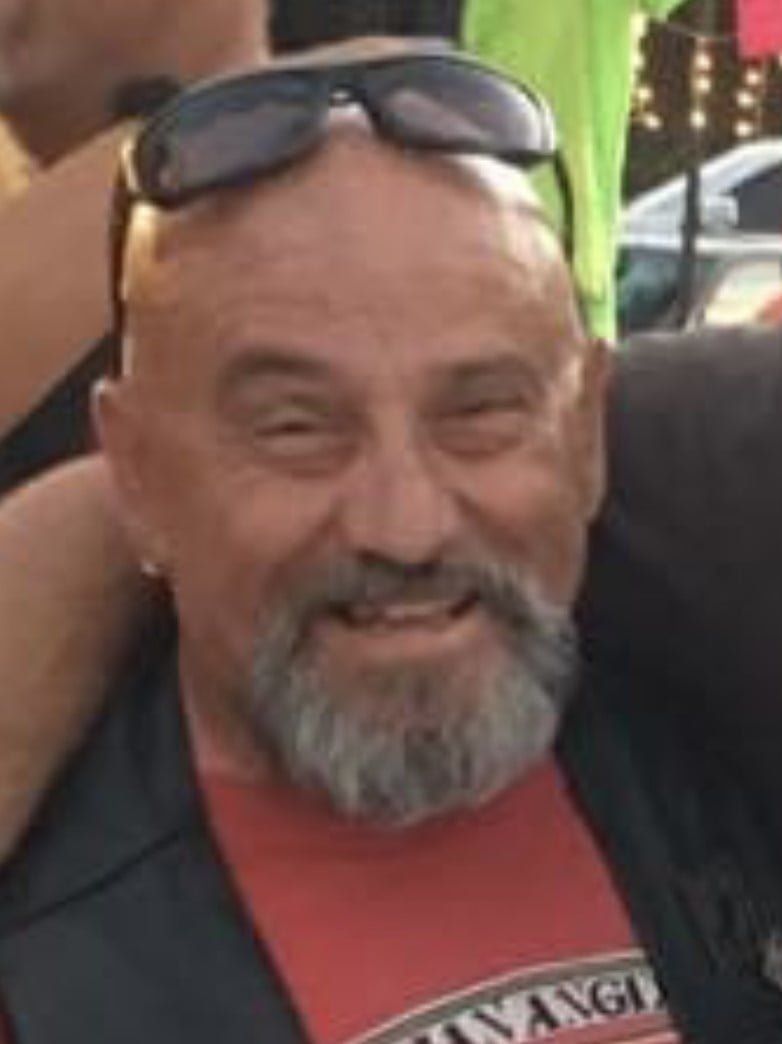 Vito DeBellis, 72, of New Port Richey, FL., passed away Tuesday, August 9, 2022. Vito was born on April 25, 1950 in Valenzano Bari, Italy. In 1966 Vito and his family moved to Brooklyn, NY where he attended school and began working as a mechanic. In the 1970’s he enlisted in the United States Air Force where he proudly served for a number of years, stationed in Charleston, SC. After serving he came to Florida where he became a proud Floridian for the rest of his days.

Vito made a lasting impression on everyone he met. From his contagious smile to his giving ways. Vito always put everyone he loved ahead of himself. He was loved by so many, especially his brothers and sisters at the Italian Angels Motorcycle Brotherhood. He is survived by sister; Dina Giannone (Nicola), nephew; Robert Giannone, nieces; Antonella DelBianco, Carmela Gargiulo and their spouses and children. He was preceded in death by his father; Nicola DeBellis and his mother; Carmela DeBellis.

Per Vito’s wishes, he will cremated and his ashes will be scattered. A vigil will be held at a later date. In lieu of flowers, memorial donations can be made to the Italian Angels Motorcycle Brotherhood. 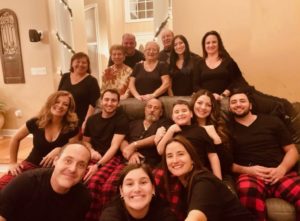 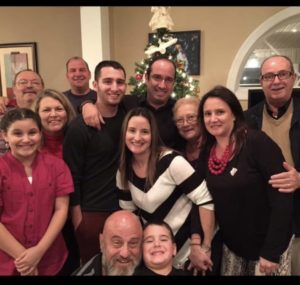 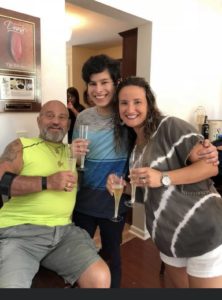 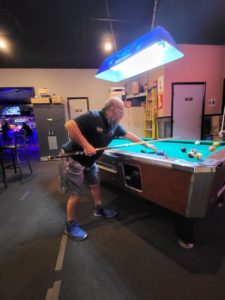 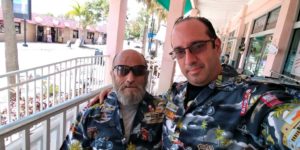 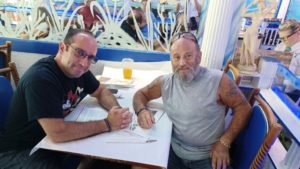 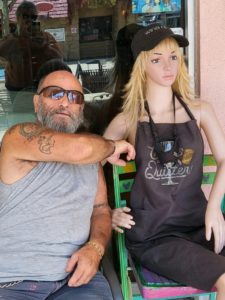 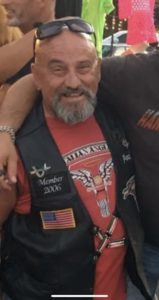 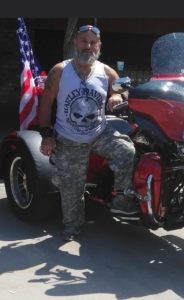