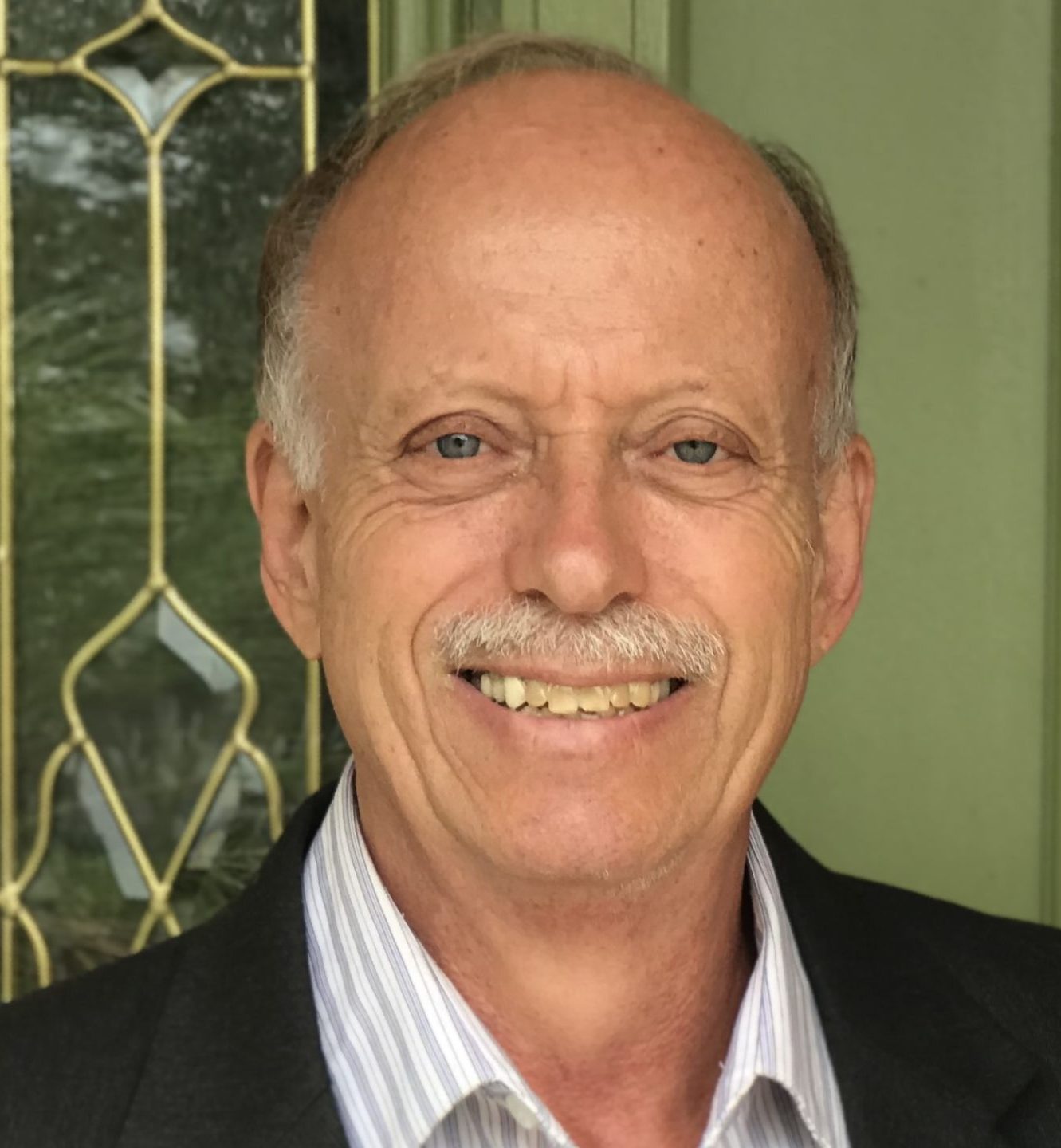 Walter Carl Anderson was born July 5, 1948 in Patterson, New Jersey to parents Valerie and Carl Anderson. He was the second child of three. He is survived by his brother Dennis Anderson in New York and sister Sandra Fontana in Rhode Island.

Walter first met the love of his life Susan at the high school they both attended; however, they were only acquaintances. Walter and Susan were reacquainted at Faith Assembly Church in Poughkeepsie, New York where they quickly fell in love. They were married at the same church on October 2, 1976. Walter and Susan spent 45 years together as husband and wife. Together they raised two children, Christopher and Alysha.

Walter graduated from Roy C. Ketchum Senior High School on June 27, 1966 in Wappinger’s Falls, New York and went on to pursue further education for the majority of his adult life. He graduated from Dutchess Community College June 8, 1969, and then went on to graduate from the University of Tennessee in June 1972 with a business degree. With his degree, Walter pursued many careers in his life. He was a teacher, an ice cream shop owner, and spent many years as an insurance salesman. After time in the insurance business, he decided to shift gears completely and become a Sheriff’s Deputy, graduating from St Petersburg Junior College Corrections Academy in February 2000. Walter worked as a Sheriff’s Deputy up until he retired in 2013. Retirement could not stop him from working, however. Walter then became a licensed realtor for the state of Florida and helped many friends and family members buy and sell their homes.

In between his education and careers, Walter loved to power lift. Walter had dreams of being an Olympic level powerlifter and broke many weight lifting records in his younger years. He graced many local newspaper pages, highlighting his powerlifting records. Walter continued his hobby of weight lifting throughout his life. You could always find him in his local gym.

Despite his education, careers, and hobbies, nothing captured his heart more than serving the Lord. Walter had his life radically changed once he accepted Jesus as his savior in 1971. He spent his life from there on serving the Lord. He attended Valley Forge Christian College with his wife from 1977-1978. Together he and his wife served in the church in any capacity they could. Walter organized a bus ministry for children to be picked up and brought to their church- Faith Assembly of God in Poughkeepsie, New York. After moving to Florida, he was a teacher at Clearwater Largo Christian School. At Highest Praise Church he was an elder and organized the Sunday School ministry. He even acted in a few church plays. Walter was a licensed Pastor with the Assemblies of God for many years before becoming an Ordained Minister in May 2015. His favorite ministry to serve in was volunteering with the local food pantry at Impact Church and Hopeville Ministry. He would unload semi-trucks full of food and help organize it on a weekly basis. He and his wife would also help with holiday events such as Thanksgiving and Christmas dinners and gift-giving events. He volunteered all the way up until his body could no longer do so, when he was diagnosed with Cancer in October 2021. He truly had a servant’s heart.

Walter went home to be with the Lord early Monday morning on December 20, 2021. He is survived by his wife Susan, his son Christopher Anderson, daughter Alysha Rundle and her husband Eric Rundle, his brother Dennis Anderson and his wife Adeline, and his sister Sandra Fontana and her husband Dave.

Funeral arrangements will be at Michels and Lundquist Funeral home at 5228 Trouble Creek Rd, New Port Richey, Fl. 34652 at 10:00 am. The funeral will proceed to the burial site at Trinity Memorial Gardens at 12609 Memorial Dr, Trinity, Fl 34655.