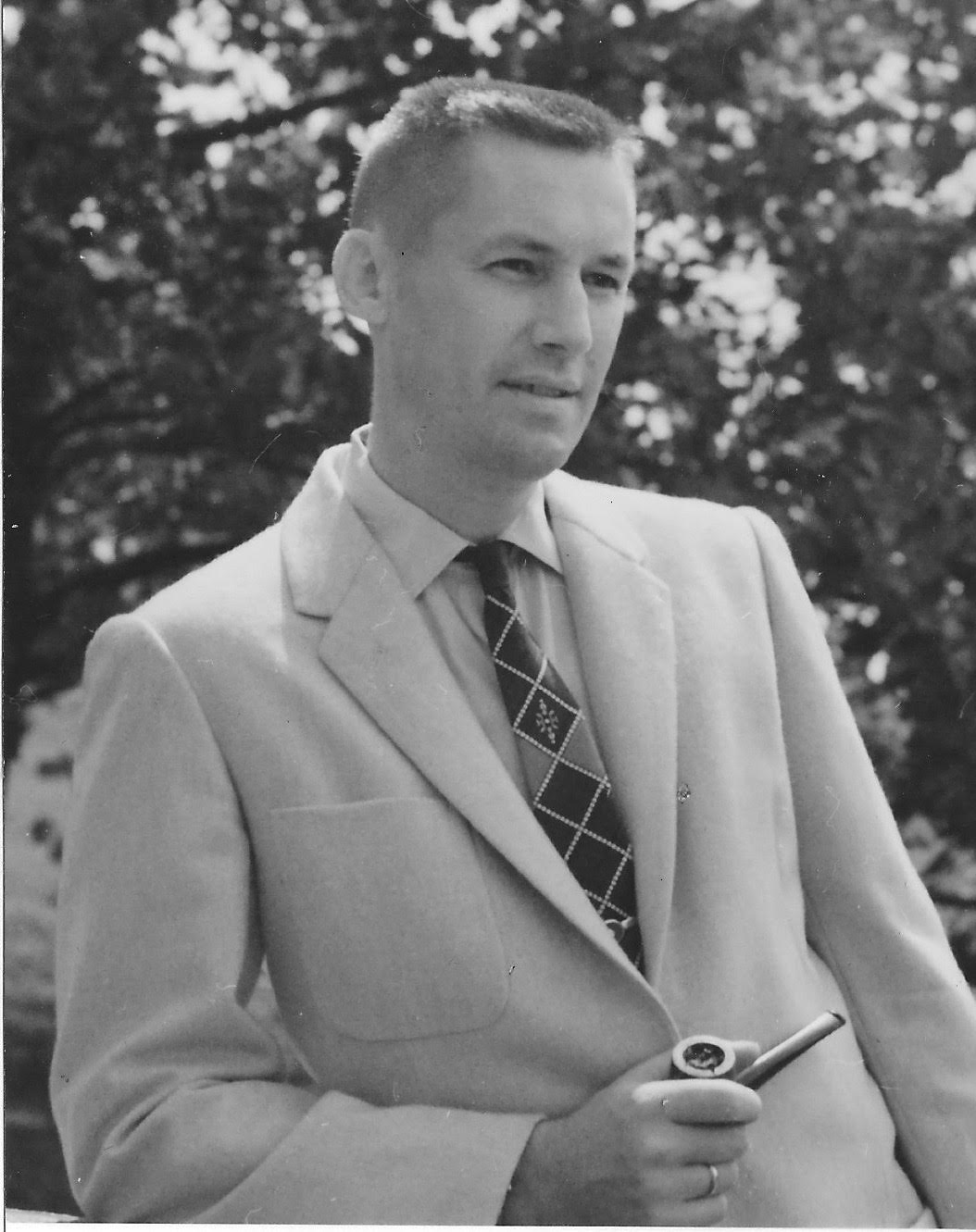 O’Neill, Wayne C, 94, of Hudson, passed away peacefully on April 11, 2018 at the Regional Medical Center of Bayonet Point. Wayne was born on July 10, 1923 in Ironton, Ohio. He was the son of the late, Carter and Myrtle (Fulks) O’Neill. Wayne proudly served in the United states Navy during World War II. He later went on to work and retire as a United States Navy medical photographer and United States Presidential photographer. Wayne moved to Florida in 1981, coming from New Carrolton, Maryland. He was a proud member of the VFW #6180 of Hudson, Florida. Wayne is described as being a very loving, kind and protective man. He had a huge love for animals, and especially dogs. He was also a lifelong avid baseball fan.

A memorial service is to be held for Wayne at the Michels & Lundquist funeral home on Saturday, April 21, 2018 at 10 am. In lieu of flowers, the family please ask for donations to be made to Cares at this link provided. Wayne will be laid peacefully to rest at the Arlington National Cemetery, where he will have a full military honors service at a near future date.