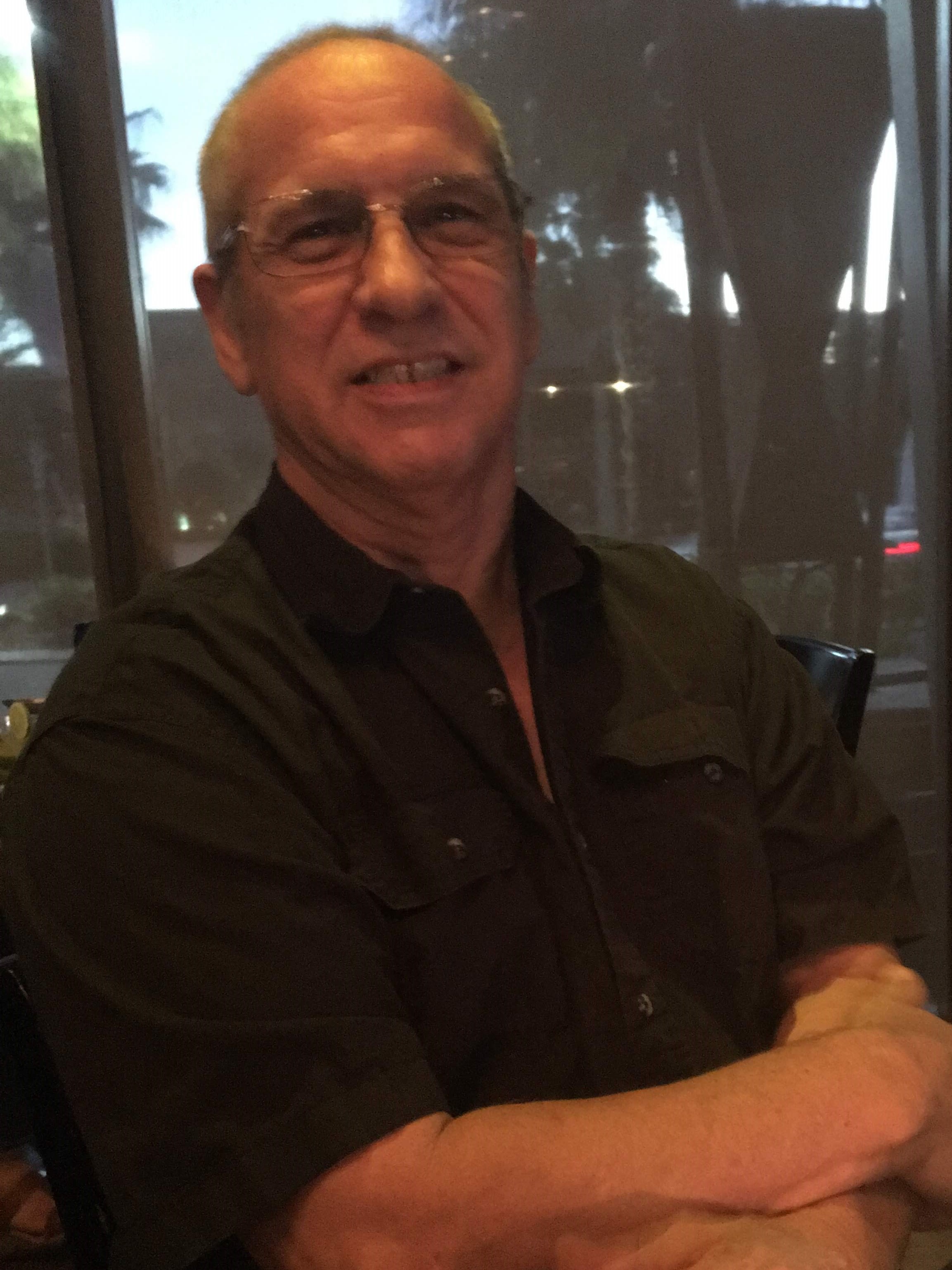 Wayne Charles Wingerter, 69 was born on November 4, 1951 in New Orleans, Louisiana. A loving father, husband, brother, and Paw Paw passed peacefully at his home in New Port Richey on November 23, 2020. Wayne had previously lived in Colorado for 16 years before moving to Florida in 2000.

Wayne was one of a kind, he lived life to the fullest and wore his heart on his sleeve. He loved his family, music, wood working, LSU, the Saints and lending a helping hand to anyone in need. His carpentry skills made him a sought-after commodity and sometimes drove his wife Lana crazy with the new “craft” he was working on. He was a hippie when he met Lana in New Orleans, her dad did not approve at first but that did not stop Wayne. He won her over and they married December 4, 1976. They have two children together son Waylon Wingerter and daughter Mesheca Lutz (Chris) along with their sons Oliver and Owen.

Wayne has a daughter from his first marriage, Faith Hoefer (Rex) and her children from a previous marriage Andrea, Ryan and Amber.

His mother and father, Bertha and Robert Wingerter raised 6 children with Wayne being the youngest. Wayne is preceded in their deaths and those of his brothers Bobby (Janet) and Sidney (Darlene), sisters Peggy Ridge (Louie) and Barbara LaChute (Vincent). He is survived by sister Judy Kelley (Brian) and numerous nieces, nephews, cousins, and friends.

In lieu of flowers donations can be made to Gulfside Hospice (gulfside.org) 1-800-561-4883. They took good care of Wayne in his final months and we cannot thank them enough for the care and compassion they showed.