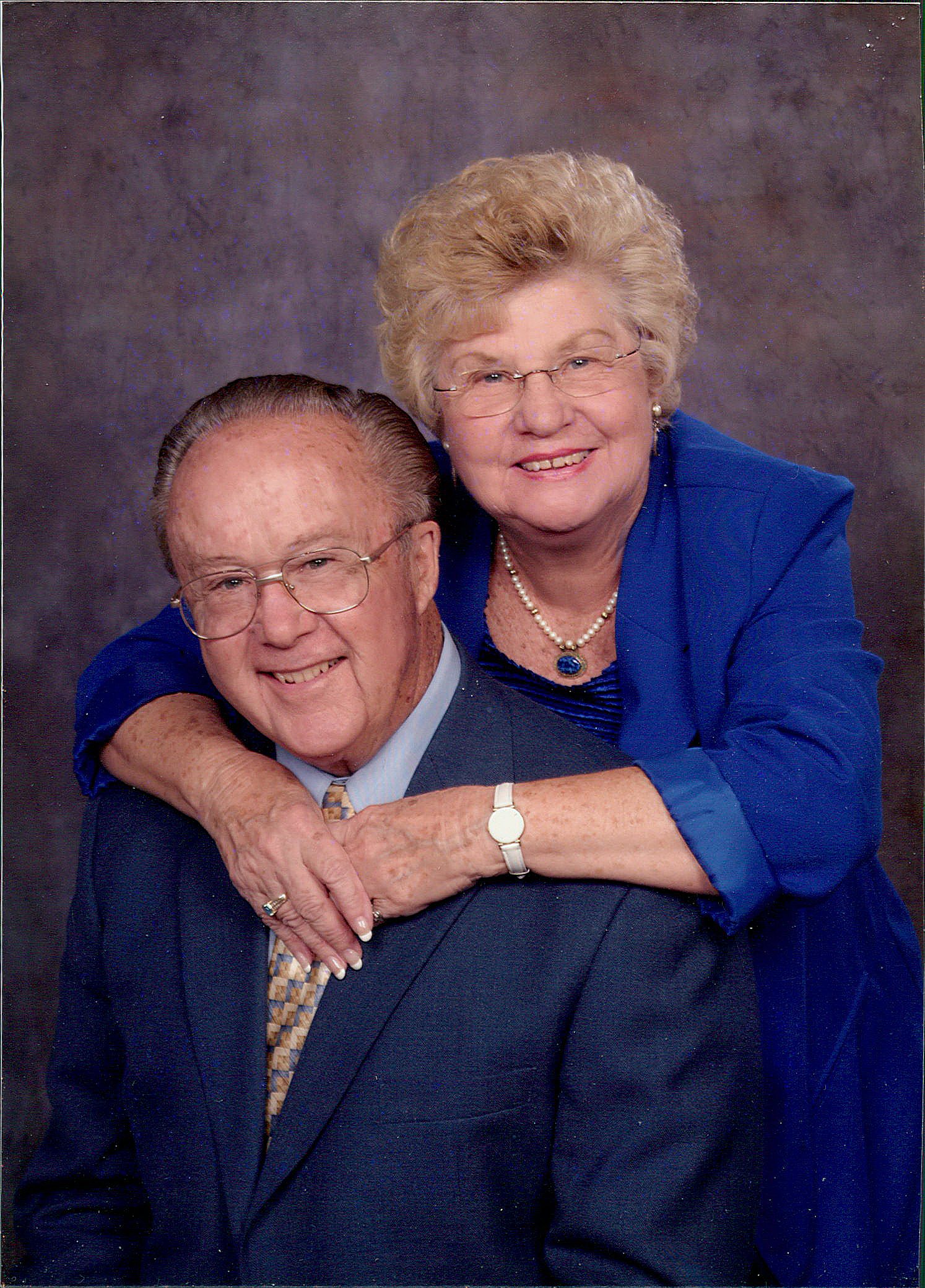 Born to Mr./ Mrs. W.C. Wright , July 15th 1927 in Kansas City Missouri. He was blessed with a sister, Georgianna Clevenger. He graduated from Central High in 1944, he was a member of the Emerson Club and participated in ROTC for 3 years. He worked at the North American aircraft plant till 1945 when he enlisted in the U.S. Navy. He was sent to Long Beach California ans served aboard the YMS120 Minesweeper. He later transferred to the APA98 and was sent to Manila, whlie there he found his Uncle Peyton who had been in the Santa Tomas prison camp for 3 years.

After being discharged, Wayne entered Fred Archers School of Photography in Los Angeles California, while there, he met his roommates sister, Dorothy M. Brown, he proposed to her on Santa Catalina Island. They were married December 20th 1948 on the CBS radio show ” Bride and Groom” Wayne worked for the Paul Hesse Studio in Hollywood California producing photos for Studebakerr, Matsonn Steam Ship, Chesterfield and some of Hollywoods leading stars. He and Dottye then moved to Kansas City Missouri where he specialized in Architectural/industrial photography and later he was inducterd into the Architectural Photography Association of NY as it’s 65th member.

In 1955 Wayne and Dottye visited Young Life’s Frontier Ranch in Buena Vista Colorado. They were impressed with the unique way Young Life introduced young people to a personal God who created and loved them. In 1956 they started the first Young Life club in North Kansas City at North Kansas City High which continued until 1964. During this time they adopted their son Rory in 1958 and daughter Lorrie in 1962. Wayne and Dottye served in one capacity or another with Young Life for over 40 years.

In 1966 they moved to San Diego California where Wayne worked for his brother-in-law at University Mechanical as the industrial photographer.  Wayne then started his company ” Corporate Images” designed to increase sales for General Contractors. By 1982, Wayne was able to retire and enjoy several trips to Europe, numerous cruises and travels throughout the United States.

Besides golf, Wayne played Senior softball for 12 years, Pickleball and served as a volunteer Highway Patrolman for the San Diego Highway Patrol.