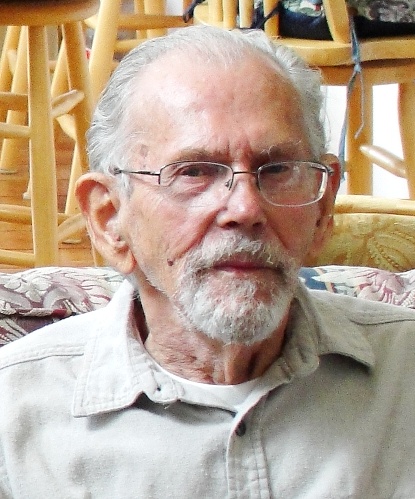 Wilbur H. “Phil” Touseull, 88, of Port Richey, was called home by Jesus on May 31, 2016 in his Port Richey home. He was born to Raymond and Lillian Touseull, in Greenpoint, NY, on November 13, 1927. Phil joined the US Army at 18 years of age, serving from 1945-1952, in both Germany and France. One of his most memorable experiences was guarding a train carrying displaced Russian women back to Russia after World War II. He moved to Florida in 1981 from Hicksville, NY with his wife Mary. Phil retired from the New York City Sanitation department after 20 years of service. Phil enjoyed dancing, watching movies, and hunting. Phil accepted the Lord Jesus in 2007 and was a member of Life Spring Church in Trinity. Aside from his parents, Phil is preceded in death by his wife Mary of 57 years, brothers John and Joseph; and sisters Helen Schacht and Elizabeth Buttner. He is survived by his sons Charles (Susan) and Philip; brothers Charles and Eugene; sister Veronica Koenig, numerous nieces and nephews, four grandchildren and seven great grandchildren.