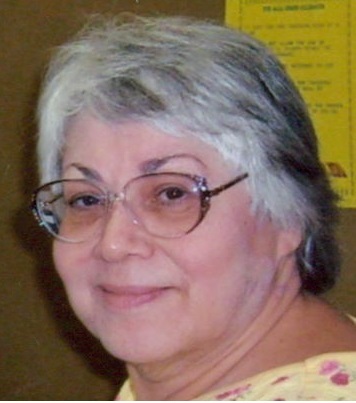 Roman, Wilhelmina M, 67, of New Port Richey passed away on June 2, 2014. Wilhelmina was born on December 12, 1946 in San Sebastian, Puerto Rico to her parents, Florencio and Maria Roman. She worked for many years as an airline parts ordering supervisor. She is survived by her loving mother, Maria Roman and her brother, Hans Roman. A gathering of friends is to be held on Saturday, June 7, 2014 at 12pm which will be followed by a memorial service at 1pm.