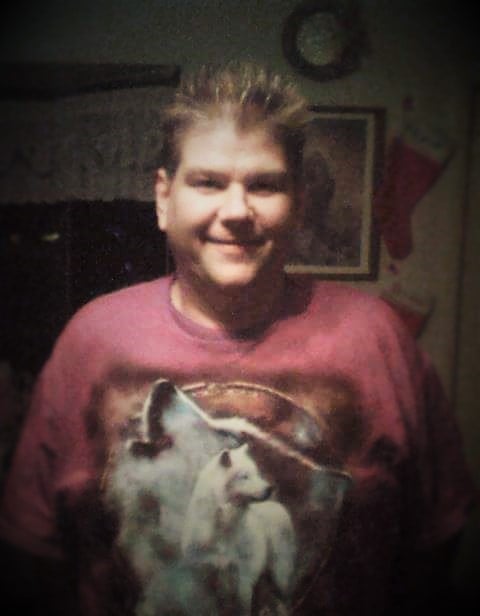 William C. Moore, age 46, passed away at his home on March 31, 2016.  Bill was born in Dearborn, MI on September 30, 1969.  In 1987, he moved to Pasco county with his sister Brenda and has been a resident here since, except 2005 to 2007 when he lived in Miamisburg, OH.  Bill has held many jobs throughout his life, sometimes more than one at a time.  The job he loved most was when he owned his own landscaping business.  He truly enjoyed being outdoors and working for himself.  He was formerly a member of Hope Lutheran church, the Nazarene church of Miamisburg, OH, and was most recently a member of Moon Lake Church.

Bill is preceded in death by his parents, Louis and Evelyn Moore, as well as his brother Brian Moore.  He is survived by the two women who loved him Bree Sgobbo and Becky Yester, his daughter Jade Sgobbo, his step-daughter, Crystal Yester, his nephew Josh Moore whom he loved as a son, sister Brenda Moore (Kevin), step-father Jim Morris and grandchild Connor Kijorski.

Bill’s passing was not expected, and follows very closely in the wake of his mother’s death.  His family has not yet recovered from the loss of Evelyn and are now faced with his.  A memorial contribution account has been created in Bill’s name to help the family with his final expenses.  Thank you for any contribution that you are able to make: