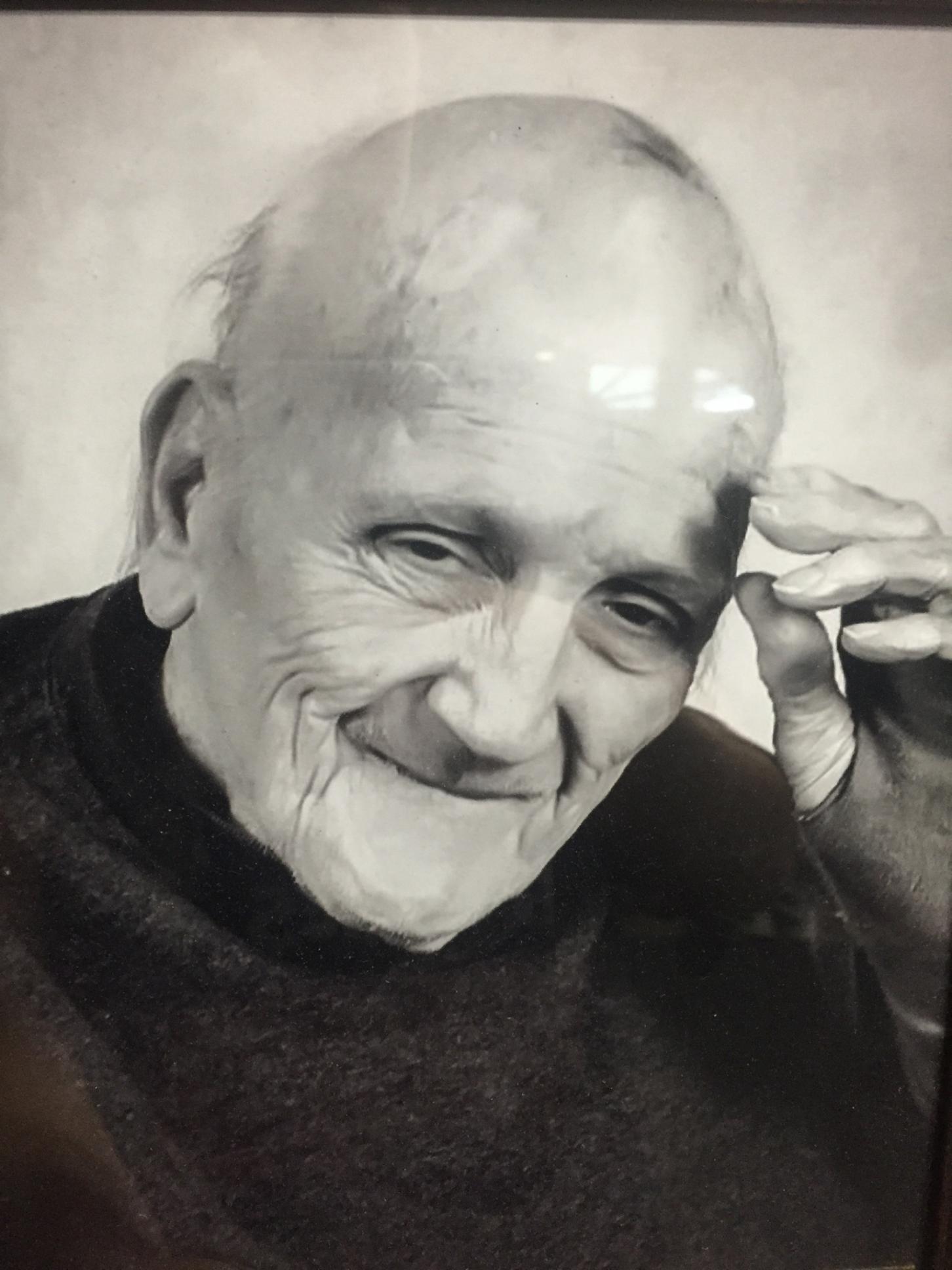 Rushing, William “Papa” Edward, 79, of St. Petersburg, passed away surrounded by loved ones on August 6, 2016. William was born on December 3, 1936 in Matthews, North Carolina. He was the son of the late, Phillip and Nettie Rushing. William proudly served his country in the United States Army during the Korean war. He later went on to work as a truck driver transporting gasoline. William moved to Florida in 1975 coming from Phoenix, Arizona. In his spare time William enjoyed fishing and most importantly spending time with his family. He always put family first and looked after everyone. He will be missed by many and can never be forgotten.  William is survived by his loving wife, Dannis Rushing; daughters, Mary (Jeffrey) Zill and Kathleen Beckley; several siblings; and grandchildren, Forest Burlington, Zachary Zill, Zoe Zill, and Allie Rushing.

The family of William please ask in your help to carry out his final wishes by donating at this website.