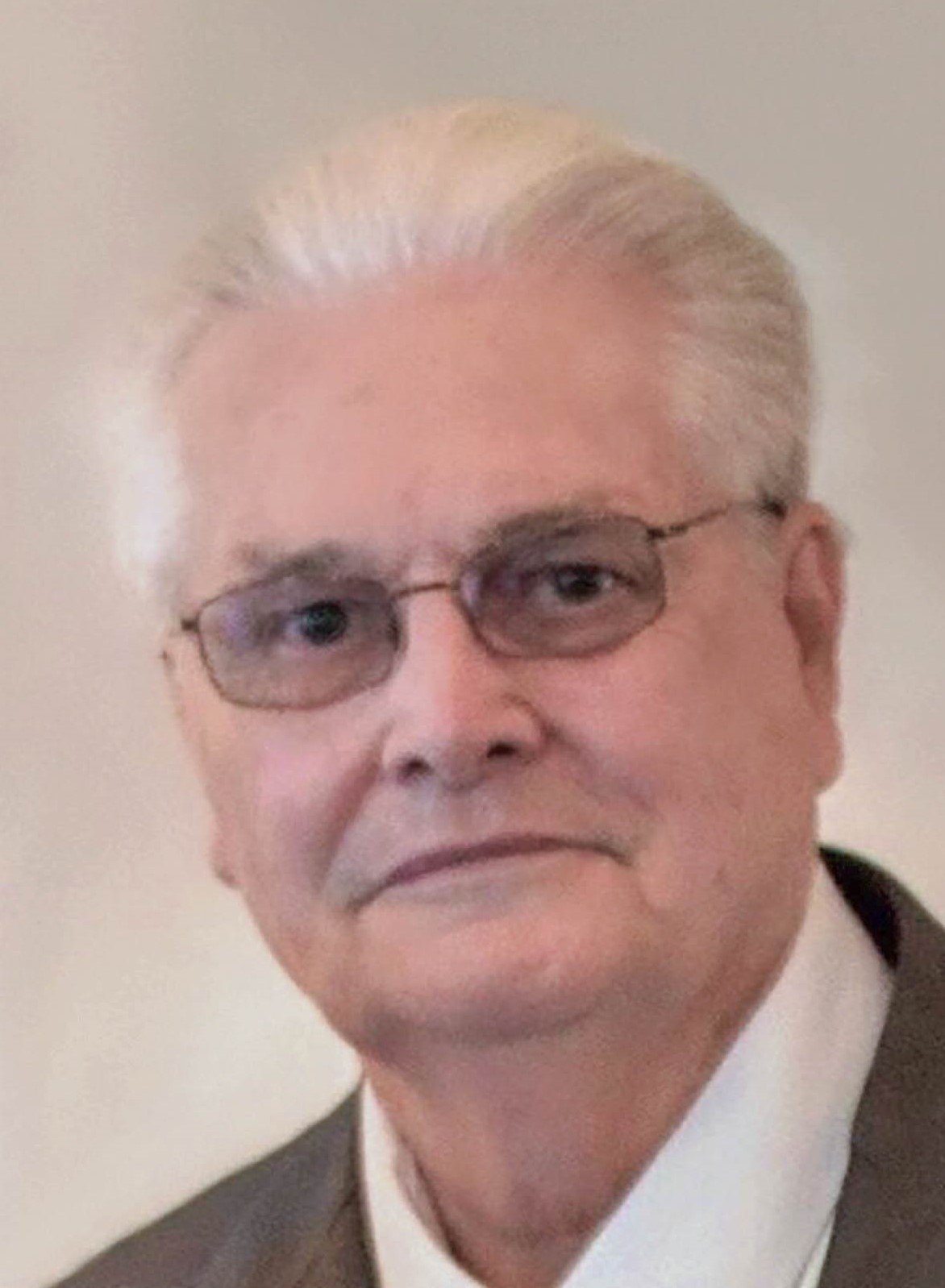 William F Downing (Bill) was called to his eternal home in Heaven on June 14, 2021. His wife Jean and children, Julie and Bill  were by his side.

Upon completion of high school, William served 20 years in the United States Air Force and retired as a Master Sergeant at Pease Air Force Base. He was a proud Vietnam Veteran.

After retiring from the Air Force he and Jean stayed on in New Hampshire for another fourteen years, where William worked as an electrical and welding engineer at the Seabrook nuclear power plant.

In June 1989, William became an ordained minister at Tri-City Bible Baptist Church and served as a church elder and outreach pastor for the Pease Air Force Base. His ministry calling led him to continue his studies, earning counseling credentials at the Hampton Roads Biblical College in Virginia.

William’s military and ministry careers gave him opportunities to live in many places both in the United States and internationally. He and Jean eventually retired to the Sunshine State of Florida, enjoying warm days and beautiful sunsets.

William’s faith in God was an integral part of his life followed by his love of family. He was blessed to have family close by and enjoyed spending time with his children and grandchildren. He is survived by his wife, Jean Downing, his two children, Bill Downing and Julie Jesionowski along with son-in-law Eric Jesionowski, his seven grandchildren, Devin Jesionowski (wife Heather), William Jesionowski, Alexis Sandoval (husband Edgar), Kaitlyn, Brianna, and Makayla Jesionowski, Elijah Downing, and his great grandson to be, Jonas Sandoval and his two sisters, Geo-Anne Brandt and Linda McCallion.

William is proceeded in in death by his parents, Evelyne Squires, William George Downing and stepmother, Dorothy Ehmann.

A viewing is planned for Monday June 21, at Bible Baptist Church, Cecilia Dr. New Port Richey Fl, at 10:00 AM, immediately followed by a funeral service at 11:00 AM.

William will be laid to rest on Tuesday June 22, 2021, 10:00 AM at Bushnell National Cemetery with full military honors.