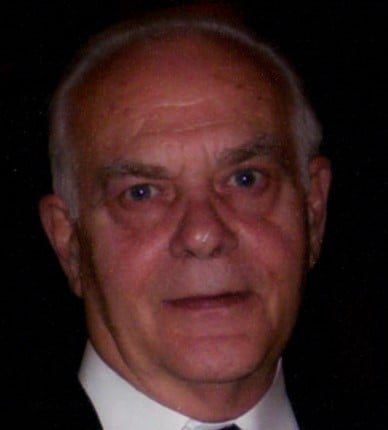 William Rossi was born in Garrison Beach, Brooklyn. He was the oldest of three brothers – he and Michael and John were always very close, and they also loved and respected their parents very much.
No one ever had a bad word to say about Bill. Anyone that knew him as a teen said he had Major League Baseball talent. He hit over .400 and always batted cleanup for every team he played on. His skills made it possible to play games at Ebbets Field. As a catcher had a great reputation for throwing out would be base runners. But he injured that magical arm and it was before the days of Tommy John’s surgery so that ended his playing days.
God had a plan for Bill. First, he served his country well as a United States Marine. When he came out of the service, he met Angela. They fell deeply in love and have been so for 56 years. Bill always put others in front of himself. That was probably part of the reason he became a NY City Firefighter. Right before Joseph was born, he decided he wanted his family to have more of a suburban life. They moved to Plainville CT, where he transitioned to being a HartfordFirefighter – an underpaid profession today, but it was way worse in the 70s. So to be a great provider he would often work another job, sometimes two. This gave his sons William and Joseph the opportunity to go to private high school and college.
When Bill retired, the family moved to Florida in 1997, as his parents were already here. It was a couple of years after his mother passed away that his dad became ill. The doctors said he would need to be in a rehab facility for the remainder of his life – which they expected to be three months. Instead, Bill went to live with and care for him in his home in Spring Hill – for six months! Bill’s brothers would come on weekends to give him some time back at home. His dad was with us for nine more years!
You just don’t meet a guy like Bill very often. He came across as a very quiet guy, but for those who had a chance to speak with him you quickly found out he was a wealth of knowledge and would talk your ear off. He loved baseball, dog racing (dogs in general), cigars, reading, and being by the water. Most of all he liked spending time with his family. His grandchildren became his world. He was a great son, brother, father, grandfather and friend. When paired with Angela,together they were the cornerstone of a wonder family, and his sons couldn’t have asked for a better dad.
Bill was loved very dearly, and will be greatly missed. “Love Always”