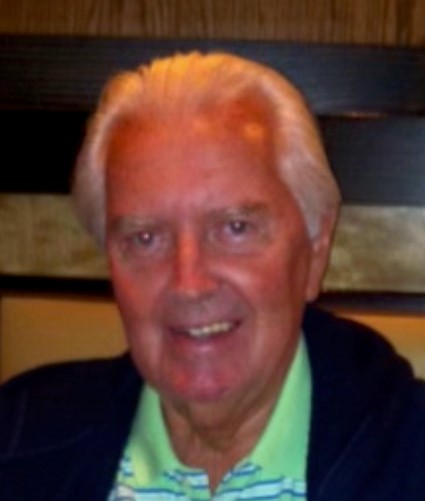 Komsa, Zachary “Zach”, 82, of Annandale, New Jersey, passed away on July 12, 2021. Zach was born on August 16, 1938, in Valentigney, France and came to the United States when he was 13 years old. Zach proudly served in the United states Army and then went on to become a distributor of pipe valves and fittings for over 50 years. In his spare time, Zach enjoyed being a collector of wine and spending time with his wine club, golfing, and relaxing on the beach. Zach was also an avid sports fan, especially for his New York Yankees and Jets. He is predeceased, by his daughter, Michele Komsa and brother, Roman Komsa. Zach is survived by Susan, his wife of 29 years; son, Steven (Lori) Komsa; daughters, Nicole (Kenneth) Halligan and Jennifer Colangelo; grandchildren, Kenneth, Matthew, Zachary, Nicholas, Emma, Madison, John, Colin, and Andrew; great-granddaughters, Maya and Zoe; and pets, Francesca, Millie, Lizzie and Kalli. Michels-Lundquist Funeral Home